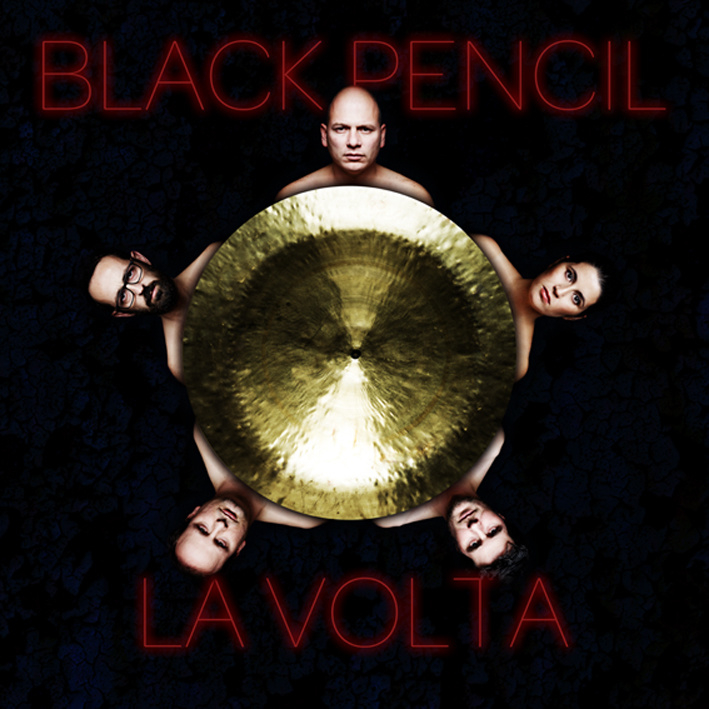 Audio previews and downloads at: https://store.cdbaby.com/cd/blackpencil2

The inspiration for this programme is the performance practice of music and compositions from the Elizabethan period. Black Pencil was specifically focused on the First Booke of Consort Lessons by Thomas Morley (ca. 1557-1602), the most significant publication for ‘broken’ consorts during the Renaissance. This intriguing setting, rather than being vocal, is made up of plucked instruments (the lute, cister and pandora), two viola da gambas, and a flute. This book was published in 1599 and is an anthology of pieces from renowned composers of the time, such as Dowland, Byrd and Philips.

The instrumentation of Black Pencil (recorder, panflute, viola, accordion and percussion) is very well suited to the interpretation of broken consort music. Besides, the recorder was a prominent feature of the English courts since the reign of King Henry VIII.

Black Pencil explores the field of tension that crackles into being when combining early and contemporary music. Composers are always influenced by the music of other times, both the composers of today and those of the past, such as Dowland. The compositional link between existing and new works lies partly in the use of early forms appearing in a new sound world. For example, the variation forms of Dowland have been an inspiration for our modern day composers, who give their own commentary on this music. Another characteristic that plays an important role in these new works is the recognisable Elizabethan melancholy.

The Italian title for this programme, La Volta (meaning ‘turn’ or ‘turning’) was a borrowed word in the English language, referring to a Renaissance dance form for two people. This dance was related to the galliard and would be danced upon the same type of music. The most important move is a turn within a closed position, that could be made to the right or to the left. This dance was generally accepted, but was no longer deemed appropriate after Elizabeth I danced it with her suitor, the Earl of Leicester.

Black Pencil used Morley’s First Booke of Consort Lessons as a theme. The choice of repertoire was based upon the potential for variation in sound colour and tempo, as well as the characters and the popularity of the works themselves. These pieces have served as further inspiration for the commissioning of new works by Roderik de Man, Klaas de Vries, David Dramm and Oene van Geel. All early compositions have been arranged by members of the ensemble. The new compositions were commissioned with the support of the Performing Arts Fund NL.

The virtuoso ensemble BLACK PENCIL was founded 2010. The debut concert of the ensemble took place in the same year at the prestigious Amsterdam Concertgebouw, followed by the world premiere of new works during the large-scale festival Istanbul 2010 European Capital of Culture.

Black Pencil focuses on new repertoire (all works specially written for the ensemble) and adventurous own arrangements with the influence of folk cultures. The motto of Black Pencil is the presentation of exciting new music and sparkling improvisations, together with a unique instrumental setup. The ensemble has performed numerous times in the Netherlands, Germany, Turkey, Ireland, Denmark and Venezuela.